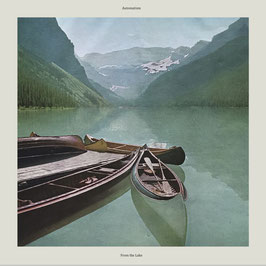 AUTOMATISM - FROM THE LAKE

AUTOMATISM is an instrumental rock band from the lovely city Stockholm. The band formed in spring 2017 by initiative of Kungens Män guitarist Hans Hjelm. He gathered friends and band members from Kungens Män and New Rose. AUTOMATISM looks for moments of effortless music creation and try to capture them on record. All songs are improvised live in the studio, with overdubs added. The base is in psych rock, with some added kraut, space rock, and modal jazz elements.